■ weblog Rorate Caeli ■ Could the motu proprio Summorum Pontificum, that recognized the rights and continuity of the Traditional Latin Rite, be under threat?

When the motu proprio was first published, there was a period of consultations of three years. It was defined by Pope Benedict XVI in his accompanying letter to bishops: “Furthermore, I invite you, dear Brothers, to send to the Holy See an account of your experiences, three years after this Motu Proprio has taken effect. If truly serious difficulties come to light, ways to remedy them can be sought.” This was done, and the result was the mostly positive 2011 Instruction.

Quite strangely, now, 13 years after Summorum, when it has become a permanent part of the life of the Church in many places throughout the world, the Congregation for the Doctrine of the Faith (CDF), now responsible for Summorum, has sent out a new survey for bishops on the application of Summorum Pontificum, because, “His Holiness Pope Francis wishes to be informed about the current application of the aforementioned document.”

It could be ominous. The questions seem neutral, but, once one reads them carefully, they may indicate serious consequences.

Rorate has received copies of both documents that were sent, and that had been unknown to the faithful up to this moment: the March 7, 2020, letter of the Prefect of CDF to the Presidents of the Episcopal Conferences, and the questions to bishops asked in the April 2020 survey itself — the due date is July 31, 2020.

Both documents are below (click to open larger and more readable view for both documents): Read more » 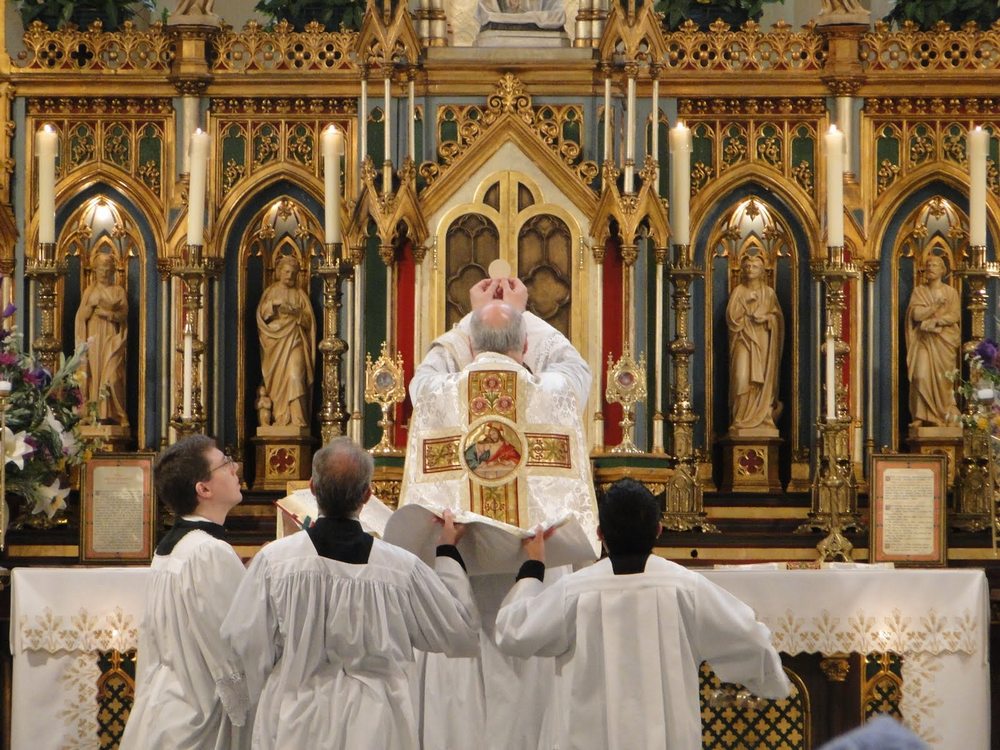 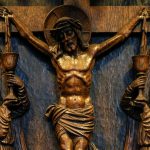 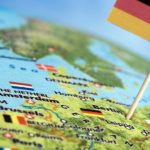 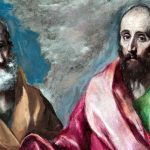 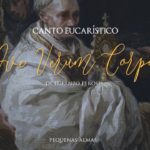 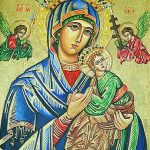