■ CH ■ Pope Francis issued an apostolic letter on December 1 on the meaning and importance of nativity scenes, calling for this “wonderful sign” to be more widely displayed in family homes and public places throughout the world.

“The enchanting image of the Christmas crèche, so dear to the Christian people, never ceases to arouse amazement and wonder. The depiction of Jesus’ birth is itself a simple and joyful proclamation of the mystery of the Incarnation of the Son of God,” Pope Francis wrote in Admirabile signum, meaning “A wonderful sign” in Latin.

“With this letter, I wish to encourage the beautiful family tradition of preparing the nativity scene in the days before Christmas, but also the custom of setting it up in the workplace, in schools, hospitals, prisons and town squares,” he said.

Pope Francis travelled to the Italian town of Greccio – where St Francis of Assisi created the first nativity scene in 1223 – where the pope signed the letter on the first day of Advent.

“In front of the crib, we discover how important it is for our life, so often frenetic, to find moments of silence and prayer. The silence to behold the beauty of the face of the baby Jesus, the Son of God, born in a lowly stable,” Pope Francis said in Greccio on December 1.

The letter details the story behind St Francis’ first nativity scene, or crèche. The saint asked a friend 15 days before Christmas to help him prepare “to bring to life” the memory of Christ’s birth in Bethlehem.

“When St Francis arrived, he found a manger full of hay, an ox and a donkey. All those present experienced a new and indescribable joy in the presence of the Christmas scene. The priest then solemnly celebrated the Eucharist over the manger, showing the bond between the Incarnation of the Son of God and the Eucharist. At Greccio there were no statues; the nativity scene was enacted and experienced by all who were present,” the letter explains.

The first biographer of St Francis, Thomas of Celano, wrote that someone present at the Mass had a vision of the baby Jesus himself lying in the manger.

“In a particular way, from the time of its Franciscan origins, the nativity scene has invited us to ‘feel’ and ‘touch’ the poverty that God’s Son took upon himself in the Incarnation. Implicitly, it summons us to follow him along the path of humility, poverty and self-denial that leads from the manger of Bethlehem to the cross,” Pope Francis wrote.

The apostolic letter contains a meditation on the meaning and symbolism of different elements found in a nativity scene, including St Augustine’s reflection on the significance of Jesus, the bread of life, being laid in a manger where animals feed: “Laid in a manger, he became our food.”

“Setting up the Christmas crèche in our homes helps us to relive the history of what took place in Bethlehem,” Pope Francis wrote.

“When, at Christmas, we place the statue of the Infant Jesus in the manger, the nativity scene suddenly comes alive. God appears as a child, for us to take into our arms. Beneath weakness and frailty, he conceals his power that creates and transforms all things,” he said.

Pope Francis encouraged parents to share this nativity tradition with their children, and said that one’s childhood memories of the joy and wonder of the nativity help one to recall the “precious gift” of faith passed down within families.

The pope also gave his approval for children and adults who love to add to the nativity scene other figures that have no apparent connection with the Gospel accounts, as is a common practice in Italy and parts of Latin America.

“From the shepherd to the blacksmith, from the baker to the musicians, from the women carrying jugs of water to the children at play: all this speaks of the everyday holiness, the joy of doing ordinary things in an extraordinary way, born whenever Jesus shares his divine life with us,” he said.

On December 5, the Vatican nativity scene will be revealed and the Christmas tree in St Peter’s Square will be illuminated.

“As we contemplate the Christmas story, we are invited to set out on a spiritual journey, drawn by the humility of the God who became man in order to encounter every man and woman. We come to realize that so great is his love for us that he became one of us, so that we in turn might become one with him,” Pope Francis said. 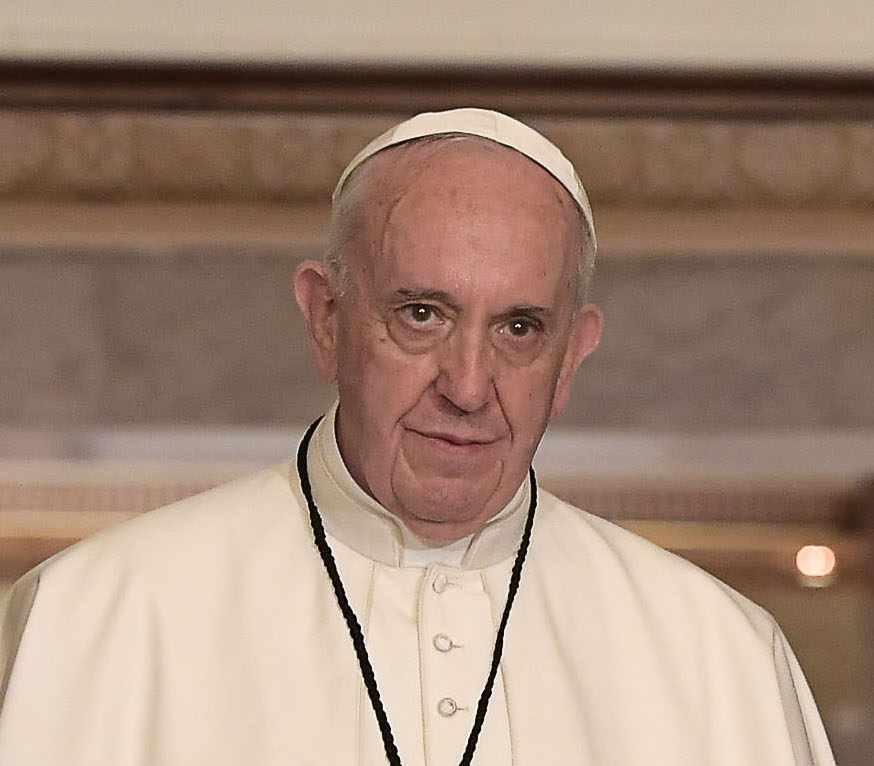 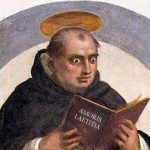 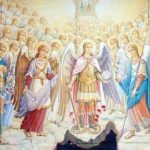 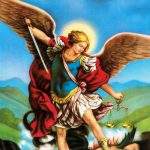 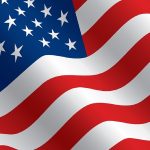 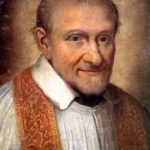