■ LifeSiteNews ■ In an October 24 interview with EWTN’s Raymond Arroyo, Cardinal Gerhard Müller, former prefect for the Congregation for the Doctrine of the Faith, criticized some statements made by Bishop Erwin Kräutler, one of the prominent actors at the recently concluded Amazon Synod in Rome.

Bishop Kräutler recently stated in a new book that all the points that he presented to Pope Francis in a private audience in 2014 have been included in the Amazon Synod’s discussions. Among these points was the married male priesthood, but also for the female priesthood, which he promoted in two of his books and even during the Amazon Synod.

When Raymond Arroyo asks Cardinal Müller about Kräutler’s claim that the Church’s ban on the female priesthood is “not a dogma,” the German cardinal responded with the words: “Surely this is dogmatic. I think some people don’t understand what is a dogma.”
“A dogma is not only a formal declaration of the Magisterium,” he continued, “but it is also the doctrine of the Church according to the truths of the Revelation, and so many mysteries of our Christian Faith are not dogmatized.”

Cardinal Müller pointed out that the Congregation for the Doctrine of the Faith under then-Cardinal Joseph Ratzinger declared that Pope John Paul II’s 1994 document Ordinatio Sacerdotalis stating the ban on female priests is “an infallible document.” The document stated that the Church has “no authority whatsoever to confer priestly ordination on women and that this judgment is to be definitively held by all the Church’s faithful.”

Commented Müller: “It does not depend upon the opinion of a certain bishop or theologian to decide what is the importance of a document of the Magisterium.”

Later on in the interview, when speaking about the strong influence of some European bishops on the Synod, Cardinal Müller returned on his own initiative to Bishop Kräutler, but without mentioning his name.

“One of these bishops,” he continued, “who has never, during his forty years [in Brazil] baptized one of these people [the indigenous] – that is a direct offense against Jesus Christ.” Kräutler has been quoted for decades in Austrian media with the words: “I have never in my life baptized an indigenous [person], and I also do not have the intention of ever doing so.” This is what Cardinal Müller is referring to in his remarks.

“Baptism has nothing to do with colonialism,” the German cardinal explained, but with Jesus Christ who through this sacrament is “giving the grace of childhood of God, so that we become children of God in the Sacrament of Baptism.”

“And if a bishop, a successor of the Apostles, is saying ‘we don’t need baptism,’ it is absolutely a contradiction to Jesus Christ, because Jesus Christ sent the apostles and all of their successors to all the world in order to baptize all people, all of the believers in the name of the Father, and of the Son, and of the Holy Spirit,” Müller added and then concluded: “Everybody has the right to listen to the Word of God and become healed and to get his salvation in the Faith and in the Sacraments.”

During an October 25 presentation of his new book Roman Encounters in Washington, D.C., Cardinal Müller also made a reference to Kräutler and his claim never to have baptized an indigenous. As writer Bree A. Dail reported on Twitter regarding Müller’s words: “Bishop Kräutler boasts of not having baptized a single indigenous soul in the Amazon. He also is proposing viri probati (married priests) due to shortage of priests for Mass. How can these people receive the Eucharist if they are not Baptized? It is impossible.” 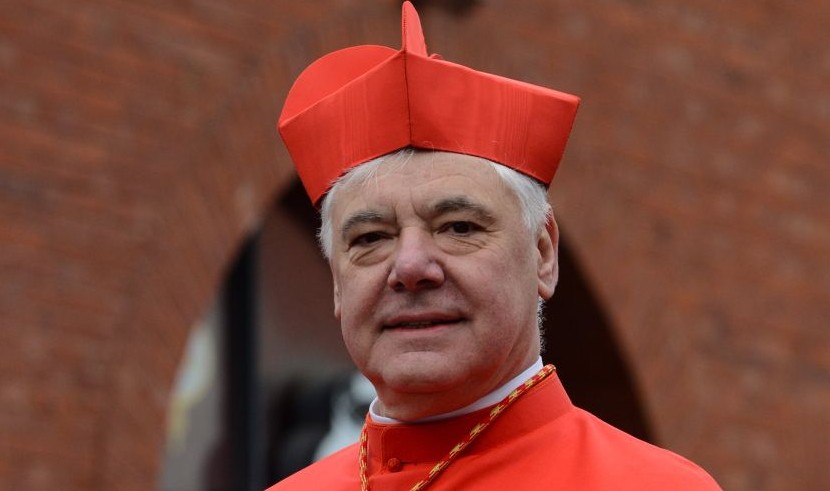 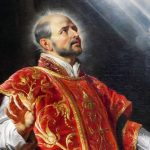 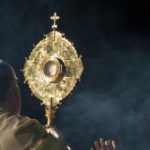 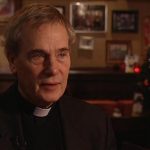 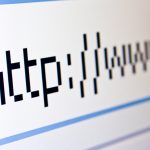