■ LifeSiteNews ■ Italian researchers have made a new discovery about the Shroud of Turin which they say strengthens the hypothesis that “the man of the Shroud was really crucified.”

In a new soon-to-be-released study, researchers have also identified the exact point where the lance pierced his side, and concluded that the bloodstains on what many believe to be the burial cloth of Jesus are “absolutely realistic.”

A preview of the new study was presented in the Italian daily La Stampa on January 2, 2019. Top researchers included Filippo Marchisio, head of Radiology at the Rivoli hospital, and well known Italian sindonologist, Pier Luigi Baima Bollone, a long-time professor of Forensic Medicine at the University of Turin and director of the International Centre of Sindonology.

The investigation started from the observation that the Man of the Shroud’s right arm appears to be six centimeters longer than the left one. The two scholars attribute this apparent anomaly to a fracture in the elbow or a dislocation in the shoulder, which is compatible with a crucifixion. They also took into account that the arms would have had to be forcibly bent to overcome the stiffness of the body at the time of burial.

The upper part of the arms and shoulders are no longer visible on the the Shroud because of damage caused by a fire in 1532, when the linen cloth was kept in Chambéry, in the chapel of the castle of the Dukes of Savoy. The six-centimeter difference between the right and left arm is therefore not immediately apparent to the naked eye.

But today, thanks to science and technology, researchers have reconstructed the entire section. Dr. Marchisio used CAT scanner at the Institute of Radiology in Turin, and a 32-year-old male volunteer with an athletic build similar to the man of the Shroud, to reconstruct the missing parts through an overlapping of images.

“The CT scan allows a perfect reproduction of the body, allowing us to reconstruct the missing parts without the subjectivity inherent in artistic creation,” Marchisio said. “The CT underscores the inconsistency of the position of the shoulders and hands, a further element that supports the hypothesis that the man of the Shroud was really crucified.”

Dr. Marchisio and Dr. Ballone also confirmed that the bloodstains on the Shroud of Turin are “absolutely realistic,” after a study last July questioned their authenticity.

The researchers also identified the exact point at which a lance pierced the victim’s side. They were thus able to identify the organs that were injured, “releasing an accumulation of blood in the pleural cavity,” i.e. the thin fluid-filled space between the two pulmonary pleurae of each lung.

Marchisio explained that “the blood mainly ran down on the right side, along a the channel formed by the arm contiguous to the body up to the elbow, and then it collected to form the belt of blood in the lumbar region.”

“The anatomical relations revealed by the reconstruction of the missing parts confirm it: it is the demonstration of the extraordinary nature and the coherence of the Shroud,” the researcher said. “The more one studies it, the more surprises it holds.”

Sceptics have claimed that the Shroud of Turin is a medieval forgery, a hoax perpetrated by a clever artist. But Italian researchers have also discredited a 1988 study that dated the Shroud to the Middle Ages.

The findings of another study conducted by Dr. Bollone, together with Grazia Mattutino, a criminologist of the Institute of Forensic Medicine of Turin, who has worked on important cases of judicial reporting, is also forthcoming.

The Turin Institute has kept some of the threads of the Shroud taken during research investigations in 1978. Analysis of these samples identified particles of gold, silver and lead on the linen, that came from its contact with the reliquary that housed the Holy Shroud. A type of algae was also identified, which may have been in the water used to extinguish the Chambéry fire. Mites, pollen, and particles from car pollution were also identified on the linen.

For centuries the Shroud had been kept in a case that was neither watertight nor up to modern standards for preservation.

Given the conditions through which the Shroud has passed, the Italian research team concluded that the carbon-testing conducted in 1988, which dated the Shroud’s origins to between 1260 and 1390, was not valid. They argue that the samples were taken from a very polluted corner which was also restored.

Dr. Alan D. Adler, a biochemist and member of the Shroud Conservation Commission, analyzed 15 fibers extracted from the Shroud sample used for the carbon-dating. After a comparison with 19 fibers from various other areas of the Shroud, Adler found such a high degree of pollution on the sample used for radiocarbon dating that he concluded it is not representative of the entire shroud.

The Holy Shroud, measuring 15 feet long by 4 feet wide and bearing the image of what appears to be a crucified man’s body believed by many to be Jesus of Nazareth, is housed in the Cathedral of Saint John the Baptist in Turin, Italy. 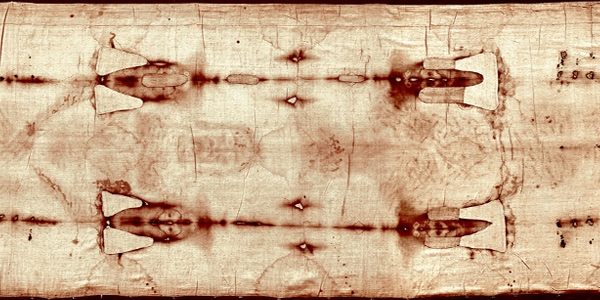 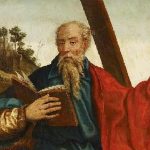 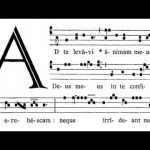 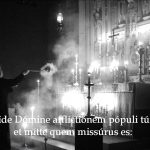