Cardinal Sarah: Ordination of Viri Probati is a “Breach with Apostolic Tradition”

These days, we are seeing some of the conservative cardinals getting stronger in their resistance against the progressivist agenda as it is being promoted within the Catholic Church. Just a few days ago, Cardinal Gerhard Müller called the concept of “homophobia” an “instrument of totalitarian dominance”; Cardinal Walter Brandmüller just called those who insist upon female priests “heretics” who are “excommunicated.” (We will have a report on this statement later today.)

And now comes Cardinal Robert Sarah, the Prefect of the Congregation for Divine Worship and the Discipline of the Sacraments. In his homily yesterday, Pentecost Sunday, he discussed the issue of the ordination of viri probati (so-called morally proven married men), warned against it and called it a “breach with the Apostolic Tradition.”

According to a report of the Austrian Catholic website Kath.net, Cardinal Sarah celebrated the Pontifical High Mass in Chartres, France, at the end of the Pilgrimage to Chartres, and he delivered then a homily. In this homily, he said:

Dear Brothers in the Priesthood, preserve always this certainty: to be united to Christ at the Cross, because priestly celibacy gives witness to this in the world! The project, as it has been again picked up by some people, to separate celibacy from the priesthood by administering the Sacrament of Priestly Ordination to married men (“viri probati“) – for “pastoral reasons or out of certain necessities,” as they say – leads to serious consequences and to a definitive breach with the Apostolic Tradition. Then we would establish a priesthood according to human criteria, but we would not continue the priesthood of Christ – obedient, poor, and chaste. Indeed, the priest is not only an “alter Christus” [another Christ], but he is truly “ipse Christus,” Christ Himself! Therefore, the priest who in the Church follows Christ will always be a sign of contradiction!

With these words, Cardinal Sarah has given a strong sign of resistance against the possible decision to ordain married men in the Amazonas region, as Catholic prelates, such as Cardinal Beniamino Stella, have recently predicted for the near future.

Moreover, Cardinal Sarah has already made a clear stance against any attempts at establishing a form of intercommunion in the Catholic Church. He recently wrote in a preface for a book:

Intercommunion is not permitted between Catholics and non-Catholics. You must confess the Catholic Faith. A non-Catholic cannot receive Communion. That is very, very clear. It’s not a matter of following your conscience.

It is not a personal desire or a personal dialogue with Jesus that determines if I can receive Communion in the Catholic Church. How can I know that the Lord has really said: “Come and receive My Body.” No. A person cannot decide if he is able to receive Communion. He has to have the rule of the Church: i.e., being a Catholic, being in a state of grace, properly married [if married].

These recent encouraging statements coming from high-ranking prelates are very necessary, especially in light of the ongoing decomposition of the Catholic faith under Pope Francis’ leadership. The pope has just caused another stir by being quoted as saying to a homosexual that “God made you like this and loves you like this and I don’t care.” 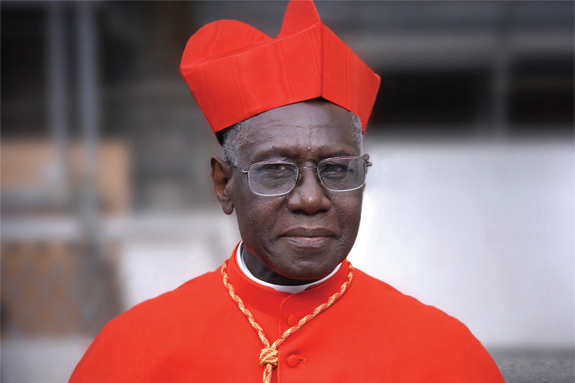 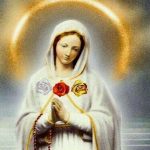 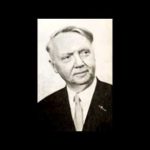 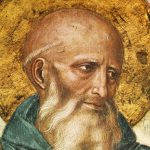 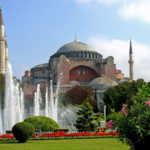 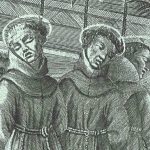